Benidorm Magic Circus - Ilusion and fantasy in the Big Top 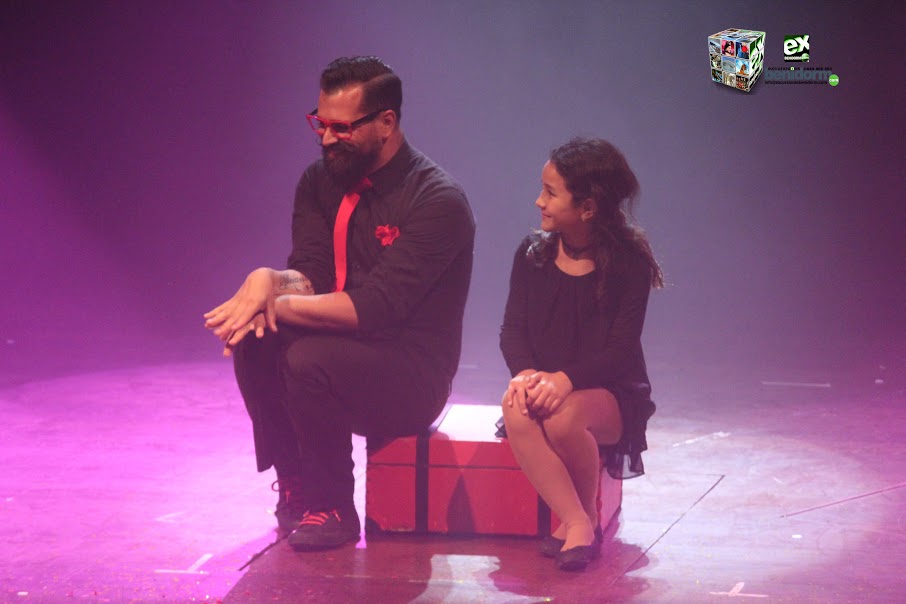 The Benidorm Magic Circus is now in its 8th season and this year the show brings a fusion of illusion and fantasy.

From the moment you walk through the door you are taken on a magical journey. The carpeted entrance hall showcasing circus memorabilia and awards, has an area where the enticing smell of popcorn invites you to the small bar selling drinks before the show. 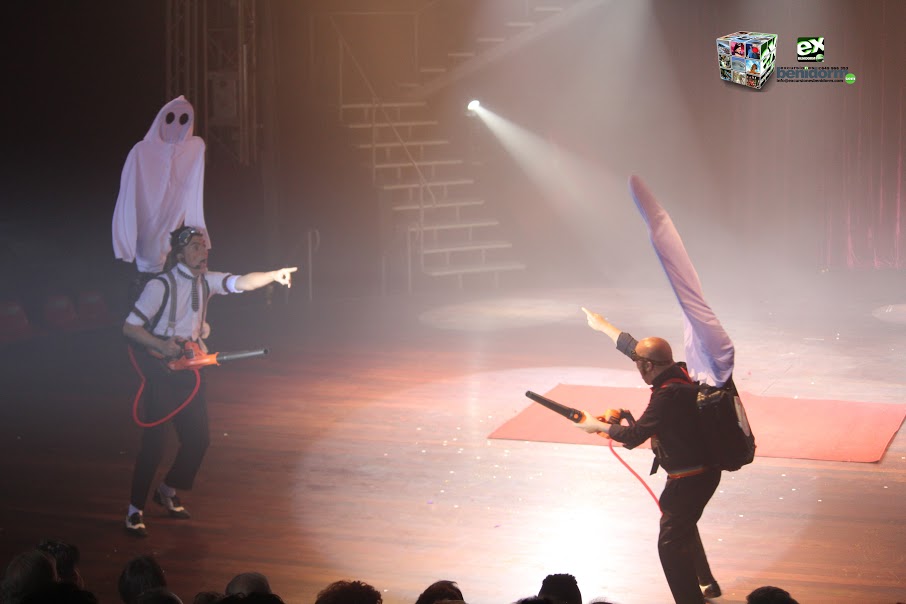 This year’s show “Chapeau”, aims to turn the circus experience upside down. Starring three Magicians and 2 clowns or “AntiMagicians”, they perform some traditional magic tricks, illusions, white magic with a dash of humour added to the mix to the delight of the little ones.   There is also a laser show that transports you to a Matrix created by David Climent and a cast of professional artists. 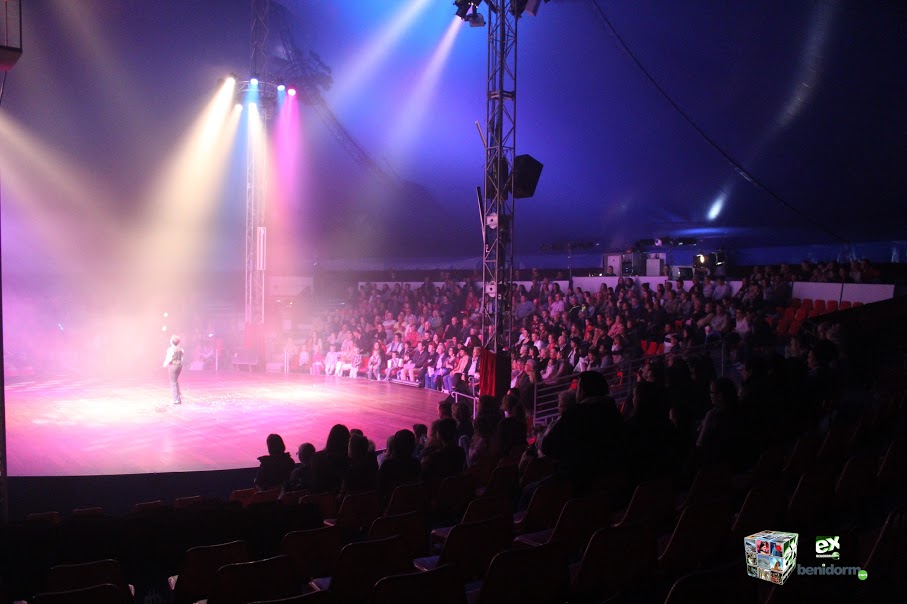 Spectators interact and become part of the show to raptuous applause and laughter in this modern “no animal” circus.

The Magic Circus which is located in the parking of the Benidorm Palace, will open from April to November during  2017  and has a capacity for 840 people.  The 2 hour bilingual show is performed every Saturday starting at  18:00 hours with an interval in between the two parts.

All in all, a  magical afternoon!

Take a look at some of our photos from the show.

The Benidorm Magic Circus is now in its 8th season and this year the show brings a fusion of illusion and fantasy. The traditional jugglers and aerial acts that form part of the traditional circus are joined by 5 magicians. From the...

What else can we do for you? 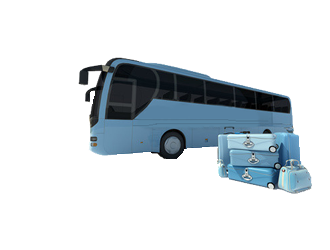 Reliable companies with years of experience in tourism. 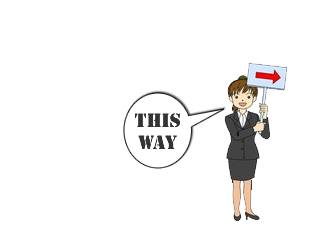 The possibility to contract professionals for any type of event. 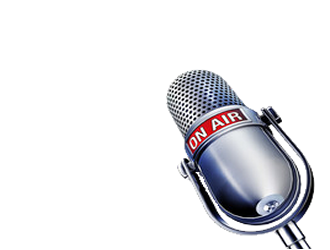 We intend to introduce you to some of the people involved in excursions organisation. 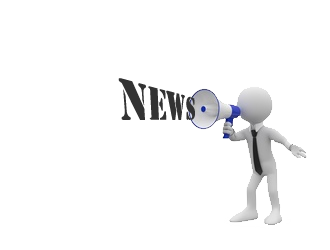 Our aim is to provide valid additional information for you when planning your holiday.